In the 16th century, the chapel is included in a military fort 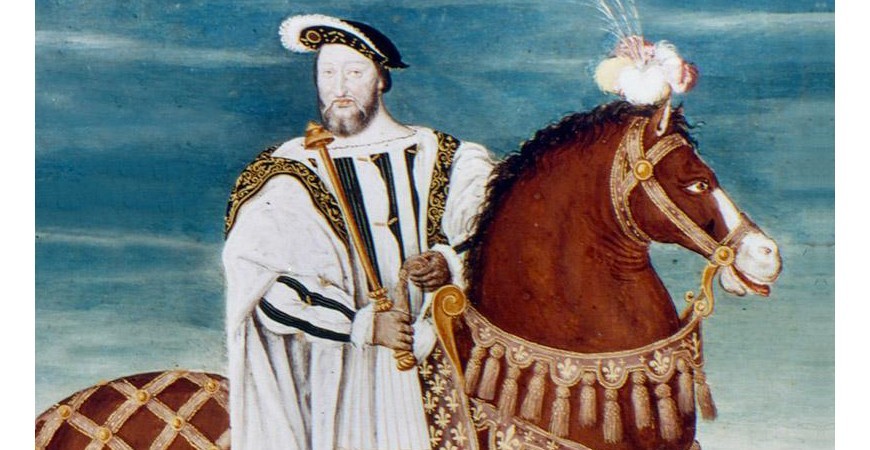 On January 1516, after his famous victory of 1515 in Marignan in North of Italia, the young François I came for the first time in Marseilles where he was joined by his wife and mother.

He did not fail to mount his devotions in the chapel of Our Lady of the Guard. Interested, as a king, in the problems of defense, he noted with regret that the city of Marseilles was very badly defended. It was surrounded by a very modest enclosure, but it did not possess any fort, whereas many other French cities were already provided with it. This was quite understandable, since Provence had been united to France only in 1481, only thirty-five years earlier, and the kings of France – for it was always they who built the Forts – had not yet had the opportunity of building them in Marseilles. Francis I went back to Paris, thinking that one day the defense of the city would have to be strengthened.

Charles V., Emperor of the Holy Roman Empire, sought to seize the south of France to unite the two parts of his empire (Central Europe and Spain). He besieged Marseilles in 1524. He did not succeed in taking the city. But Francis I returned to Provence and decided to build two forts in Marseilles: one in the island of If (the famous Castle of If) and the other on the top of the hill of the Garde where Found the chapel.

In black, the chapel enclosed in the military fort of Francis I. In white, the pieces intended for the governor and the garrison.

In white, the pieces intended for the governor and the garrison. The latter is now encompassed in the fort. A fort that received the name of “Fort Notre-Dame de la Garde”. Logically, it should have been closed to the public, for the chapels of the forts were evidently for the exclusive use of the soldiers of the garrison. But Francis I decided that in time of peace the faithful could reach the chapel by borrowing the drawbridge that during the day the soldiers would maintain in low position. The roof covers both the chapel and the adjacent rooms.